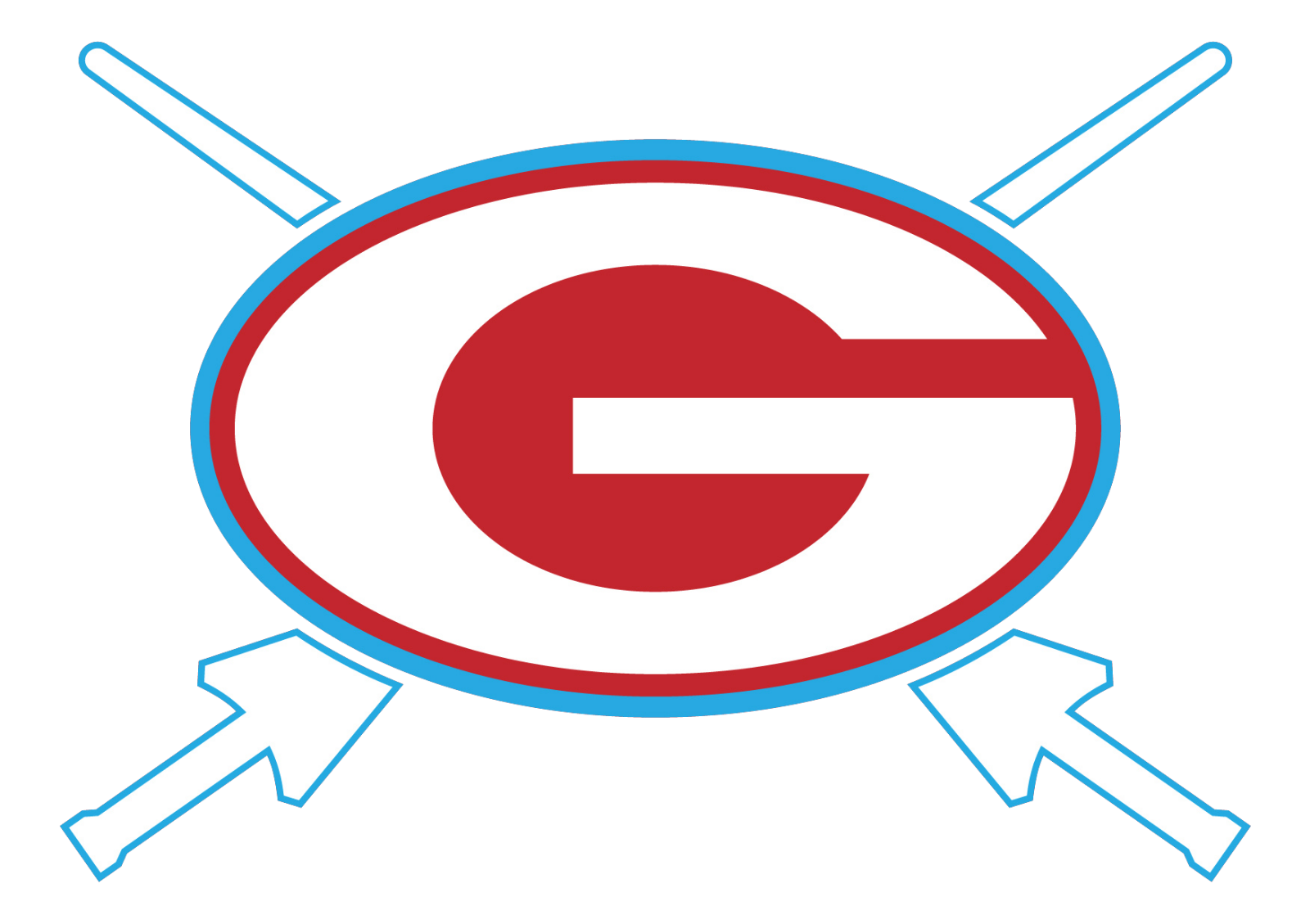 It’s been 25 years since Granger has won a state championship both individually or as a team. Park Beeler put an end to that by winning his the 160 lb. 6A State Wrestling championship last night. “He wrestled tough and believed in his abilities, I am so proud of him. His semifinal match was his best match of the night as he came back from being down 6-0 and won in a close decision 9-8.” Sam Vidal

Park Beeler has worked hard throughout his career and has compiled 127 total wins and leads in many statistical categories in the Granger high wrestling program. He finished this season with a 37-3 record. Park lead his team to a 12th place finish in the 6A state championships. Teammate Isai Hernandez was a first time state placer as he placed 6th at the 182 lbs.

No Events This Week

Events are added by athletic staff.
View All Events